Here’s the cover art for the upcoming collection Alternate Peace featuring my new story Selkie, which is set in Scapa Flow in the Orkneys in 1914, along with some fine work from the likes of Howard Waldrop, Harry Turtledove and Kristine Kathryn Rusch. Check out more at: http://www.zombiesneedbrains.com/about.html 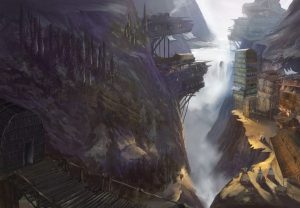 This is what the front of volume 1 of my new e-book “greatest hits” short story collection Everywhere & Nowhere will look like. Other great images to follow, and thanks to Dirk Berger for doing such a fantastic job. 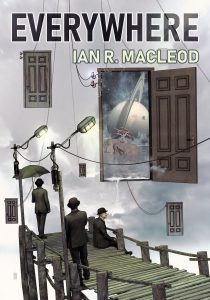 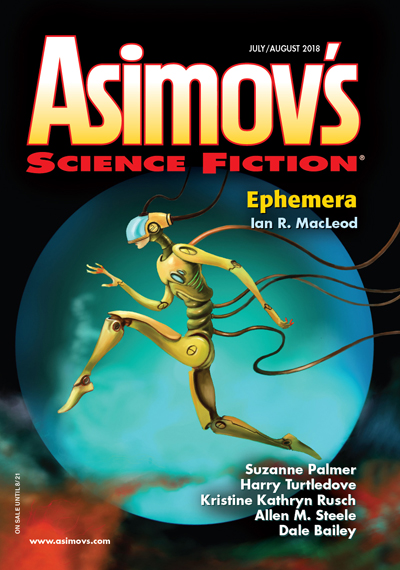 Nice to be the title story on the cover of the July/August, and, indeed, august edition of Asimov’s. My story follows a recent trend of mine, which involves destroying most if not all of mankind and life on Earth merely for the sake of telling an interesting story. You can find out more about it, and read an extract here:

There’s also a Q&A about the story here… 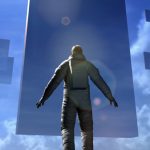 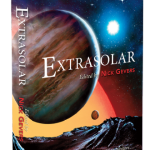 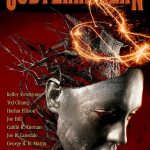 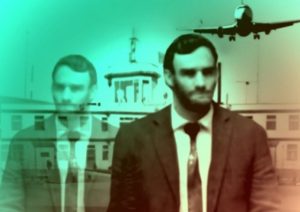 d to announce that my short story The Visitor from Taured, first published in Asimov’s September 2016, is currently on the shortlist for both the Locus Award for the Year’s Best Novellete:

And also the Theodore Sturgeon Memorial Award for the Year’s Best Short Story; 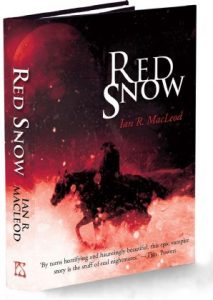 I’m very pleased to announce the release of my latest novel Red Snow. It’s about an ancient evil which somehow survives into this modern age. There are cowboys, vampires, church restorers and jazz-age society flappers. You can find out more (and buy) it here.